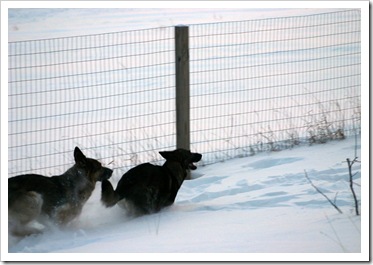 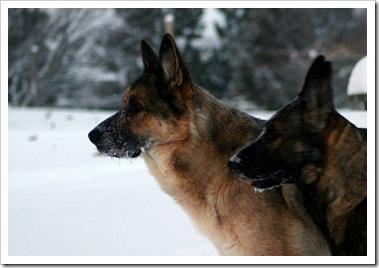 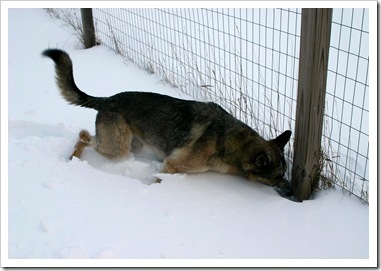 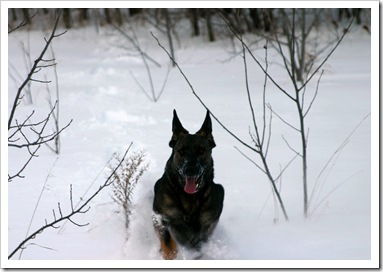 It was a great day in the yard!  What fun they had! 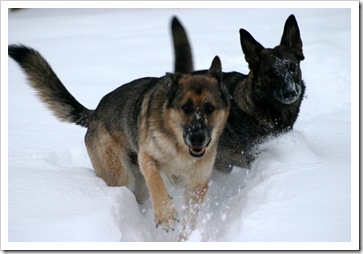 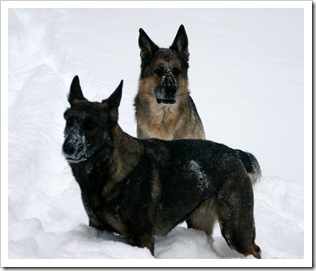 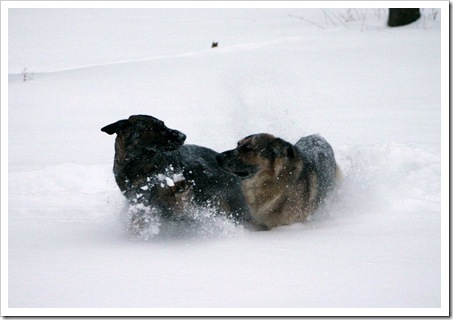 We continued to train but did not compete again.  One of the fond memories I have was teaching Kobie to heel with her ears up.  She didn’t naturally put them up but wasn’t unhappy, just rather trying to do it right so was a tad submissive.  So, because she understood marker training, when we were heeling I would say “ears up” in a happy voice.  The second she would put them up, I would mark it with YES,  beak and reward her. She never forgot “ears up” and we could do a show and tell for anyone who asked…and Kobie was all about that because it ended in a treat! 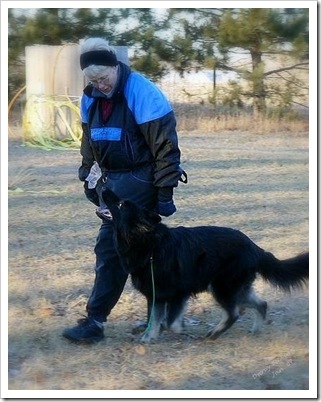 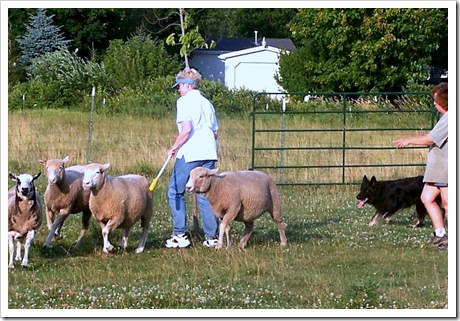 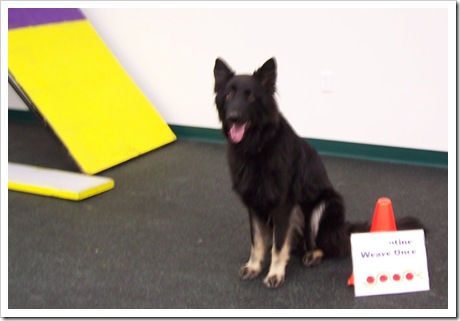 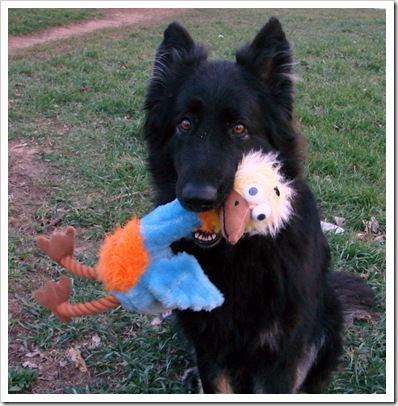 And we started on the retrieve but she wasn’t too serious about it and would take the item and run….. and I let her – why – because she was having fun!