Jake-thoughts about this whole thing..

He was a happier puppy today but still didn't put weight on it and was pretty pitiful when he fell backwards trying to get on the couch.. :(  …so as they say… hindsight is 20/20…here are some recollections… 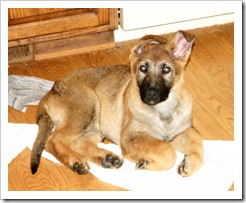 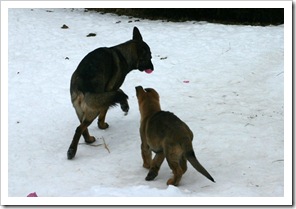 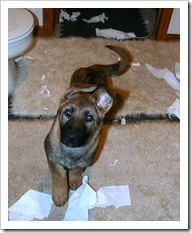 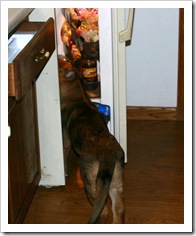 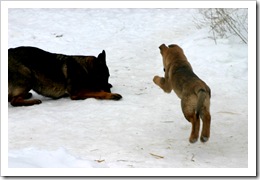 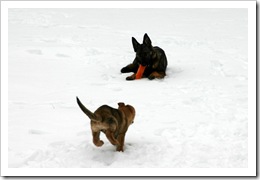